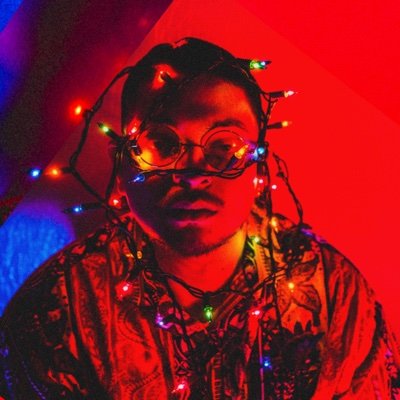 Genre bending has become common place for rap music today. Now almost every rapper can sing or play guitar or do something other than rap in their music.
There are however, artists that can take this to different levels and elevate it into an art form.
Take PESO for example, on the surface he makes trippy, genre-bending rap music. Listen closer and you realize that he has something to say. It's an unexpected one/two punch that caught me so off guard I really struggled to write this blog because I couldn't define him. (which is a good thing right?)
For example, on his latest track "As Far As I See," he  spends nearly half of it making you think it's an R&B song by singing. The second half  kicks up and he begins skillfully weaving around the beat with fast lyricism not common for psych or emo rap today.
https://music.apple.com/us/album/as-far-as-i-see-single/1531996899
It boils down to this: I don't how to describe what it is I like about him - his witty lyricism, his unique choice in beats or his rap style - but I know I like it and I know you'll like it to.
Check his music out below:
And

He has a new album on the way this December. Until then, check out an album he released last year titled "There's No Room in Here," 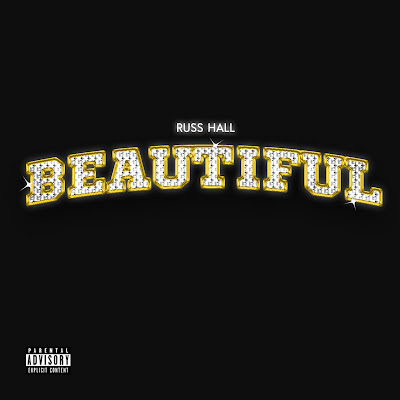 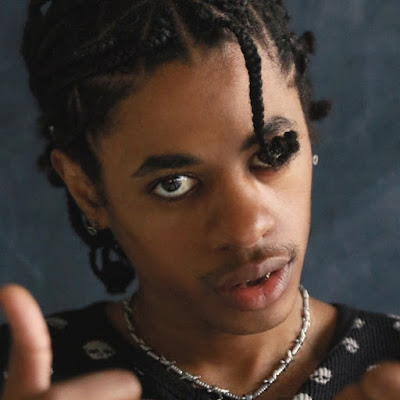 After everything that's happened in 2020, I was starting to think the internet wouldn't have a viral sensation in rap this year. Thank god I was wrong about that and we got Teezo Touchdown whose been releasing a slew of solid songs since the summer. Sonically, I would describe him as Gym Class Heroes meets Trinidad James. He's a genre bender in that one song he can have punk music playing while rapping and the next he'll be letting off some serious old school west coast rap. He hasn't hit it big just yet, but slowly he's been gaining a following and starting to get peeped at by other media outlets. Not mention, I've been seeing a lot of people talking about him on Twitter, so I had to see for myself - I was not disappointed.  Give it a month or two, Youtube/TikTok's algorithm is going to pick him up and then it's donzo. I'm talking remixes to his songs, live performances and probably opening up for like - I don't know - Lady GaGa or Fallout
Read more