The Cut: Cleveland's Will Cherry is ready to show you what he can do

October 05, 2020
Four years in the making, producer and rapper Will Cherry is getting ready to release his debut album "Burgundy," Oct.25. The Elyria native dropped Death Proof ft. Mathaius and Tae Young last month, an homage to Quentin Tarantino (a personal favorite of mine) last month and has steadily gaining excitement along the way. The song also serves as an homage to post-recession midwest America, he said in a recent interview with Cleveland.com.
My favorite part of the song is the hook, which Cherry sings:
"Driving in my city like I'm death proof
I'm a stunt man baby watch me show and prove
I just want the coupe, I just want the loot
I want Butterfly and Jungle Julia too"
I love the way he took key details of Tarantino's cult film in which a stuntman hunts down women for his amusement and translated it to what it's like living in the Midwest. Cherry's dreamlike vocals floats around the subtle drums and snares as he, Mathaius and Young rap.
You'd be wrong if you thought that was all Cherry could offer though. In a more straightforward song, Cherry raps about life's been like during quarantine as well as what it's like to be black in America.
It sounds like he's a jack of all trades and I'm excited to see what this artist has in store for us with his album. Get used to seeing his face on the blog, I'm going to be following his trajectory closely.
Lux
Side note: Cherry, what's your favorite car from Death Proof? Mines Stuntman Mike's.
Culture music Spotlight Will Cherry 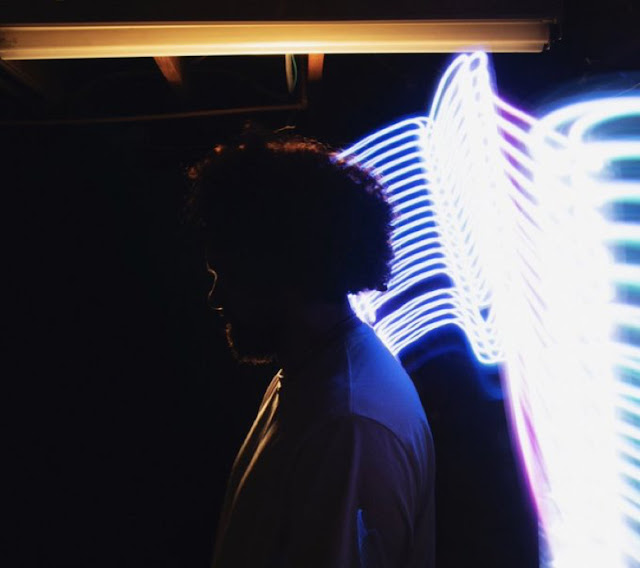 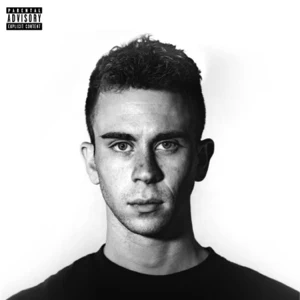 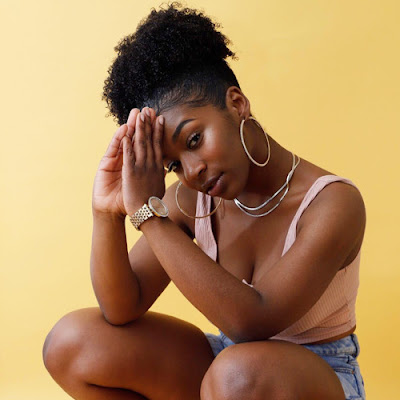